About Newcastle upon Tyne

Newcastle upon Tyne is a vibrant city in the North East of England. Founded as a Roman settlement as a result of its place on the river Tyne, it grew as a result of its involvement in the wool industry, then subsequently due to heavy industry such as coal-mining, glassmaking and shipbuilding. Today it boasts two world class Universities – Newcastle University and Northumbria University, and is a national centre in the digital technology industry, with a number of retail, tourism and cultural centres.

Newcastle has a number of venues for art lovers including the world renowned Baltic centre for contemporary arts (actually in Gateshead, but literally a stone’s throw from Newcastle’s famous quayside), the Laing art gallery, the Hatton Gallery and the biscuit factory.

Newcastle is also famous for its football club, Newcastle United FC, who play in the English Premier League. Their rivalry with nearby city Sunderland’s football club AFC Sunderland is widely known to those from further afield and even people with very little interest in football.

Geographically, Newcastle/Tyne and Wear borders the North Sea to the east, the county of Northumberland to the North and West, and County Durham to the south. It has access to some stunning coastline, and miles and miles of open countryside. UNESCO World Heritage site Hadrian’s Wall advances across the country from west to east, into Tyneside, ending in the appropriately named Wallsend in Tyne an Wear.

In Newcastle there are a wide range of digital agencies specialising in everything from branding, web design and development, digital marketing, social media, UX design and mobile app development.

Famous people in the art and design world connected to Newcastle include engraver and author Thomas Bewick and Apple’s Jony Ive who studied at Northumbria University before becoming the tech giant’s Chief Design Officer. 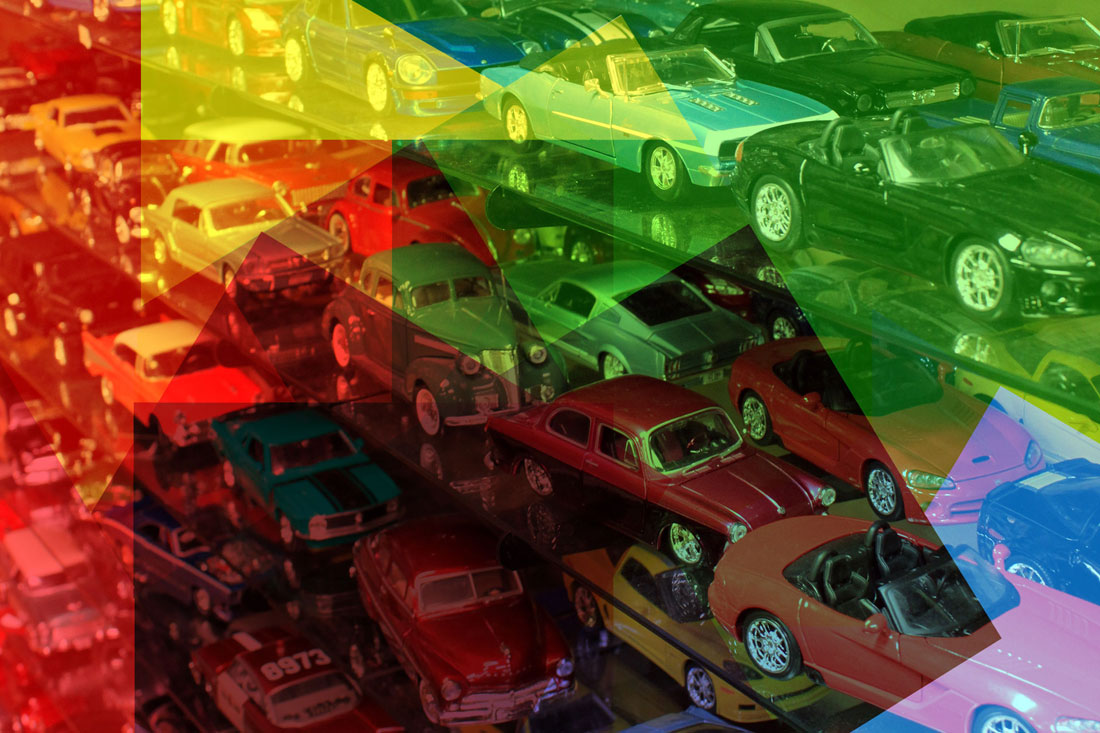 The NFL Superbowl is one of the world’s most watched TV events with around 100 million people tuning in annually. As a result, it contains the most lucrative ad slots anywhere, with a 30 second Read more… 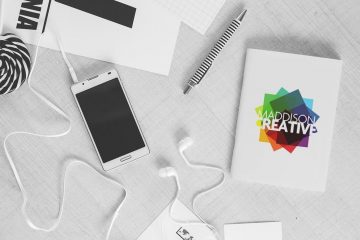 Now is a time of great change in the world. We’re heading towards the end of lockdown, with life beginning to pick up again after months of inactivity as a result of the Coronavirus pandemic. Read more… 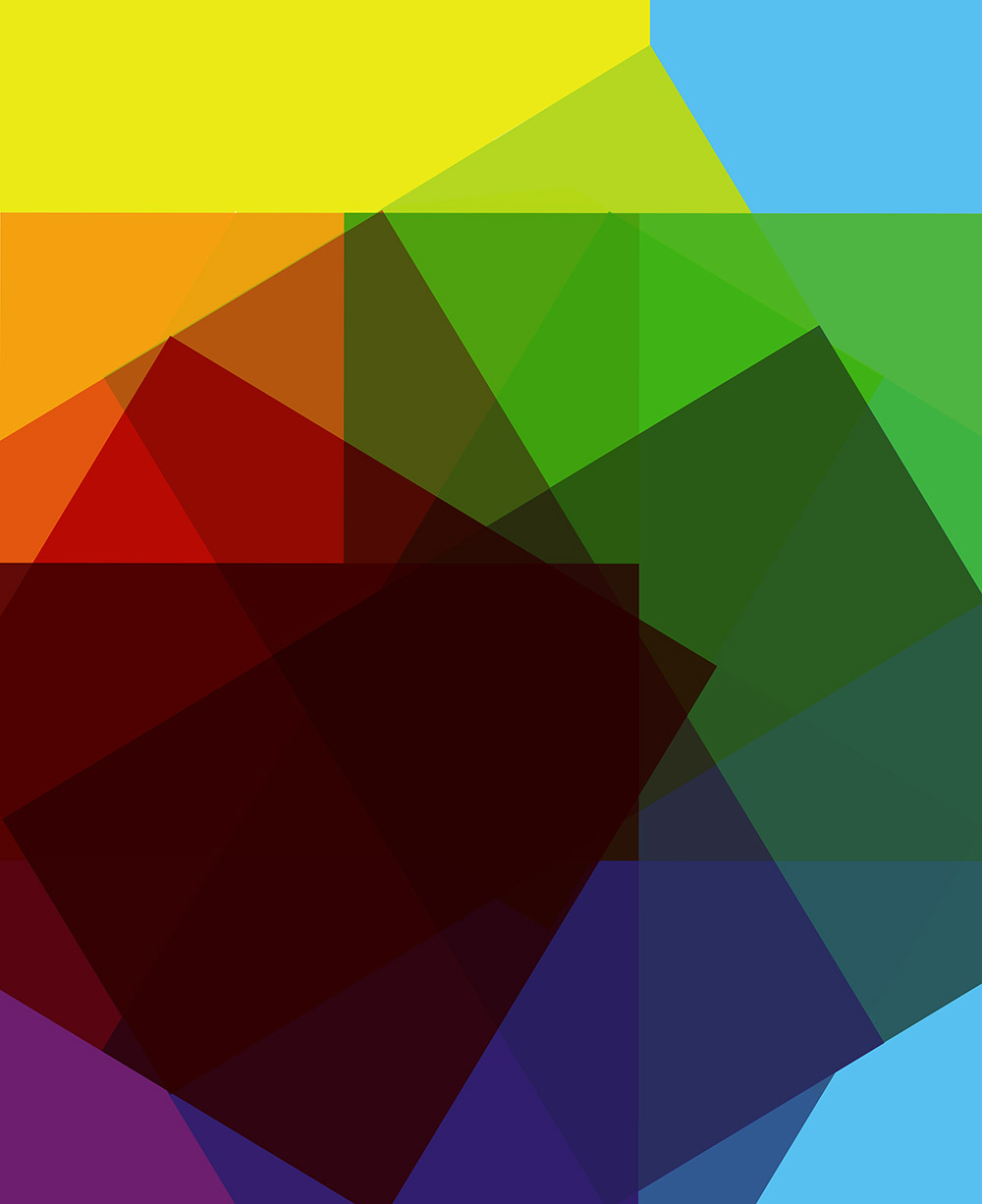 The perfect time to start your business

Restrictions on non-essential retail business begin to ease in the UK today, with huge queues outside many high street stores that have been forced to remain closed during the COVID-19 pandemic, and the crisis that Read more…